These last weeks have been rather wild, and I haven’t been around here much? And half the year’s gone now? And I missed my blog’s first anniversary? Stuff’s been happening, it seems, so, first… Have some cake. It’s most likely not stale. And second! It’s been a while since I last wrote a catch-up post. So guess what…  This is a catch-up post. Here’s some random stuff that happened in the last century or so.

I donated blood for the first time! It was… Eventful

I’d been wanting to do this for a while, so… exciting! (I don’t like needles, don’t ask me how this makes sense). And everything went pretty fine, I was done and about to leave… Then I got light headed. And almost passed out. So someone had to half carry me to a recliner while a nurse told me to KEEP LOOKING AT HER AND BREATHE, and in the meantime, I couldn’t help but find the whole thing funny? It was so surreal I almost laughed a couple times. Which maybe proves I was somewhat out of it… Also, there were two nurses discussing how much of my paleness was my actual skin tone and how much wasn’t right. Interesting stuff.

The last weeks of college (and work) were hectic and didn’t involve much sleep, but ha, let’s just forget they ever happened

In the meantime, my blogging schedule got all crazy, and there are like, two or ten different posts I’ve been tagged to do that just keep gathering dust… If you tagged me for something, PLEASE DON’T ATTACK ME IN MY SLEEP!! I’M GETTING THERE!! I THINK! I did get to take part in the Harry Potter Anniversary event, which was pretty fun, and there might be a few cool things coming… So you can worry about that. If you want.

After all the hecticness, I got a vacation!! AHH!! It was my first one in two years, and I loved to take a break from everything. The beach was nice. Doing silly fun stuff was nice. Finding out I have the strange ability of covering myself in bruises without noticing was… interesting. Here are some cool cloudy pictures. 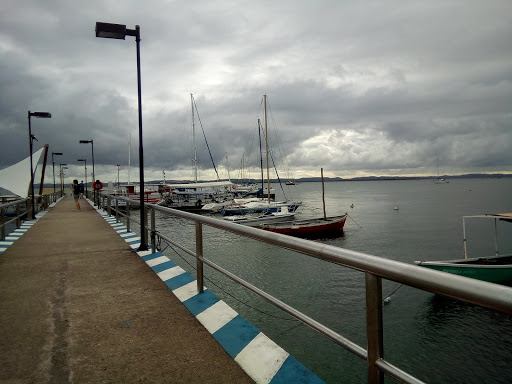 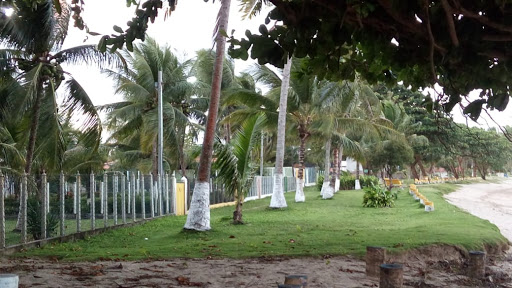 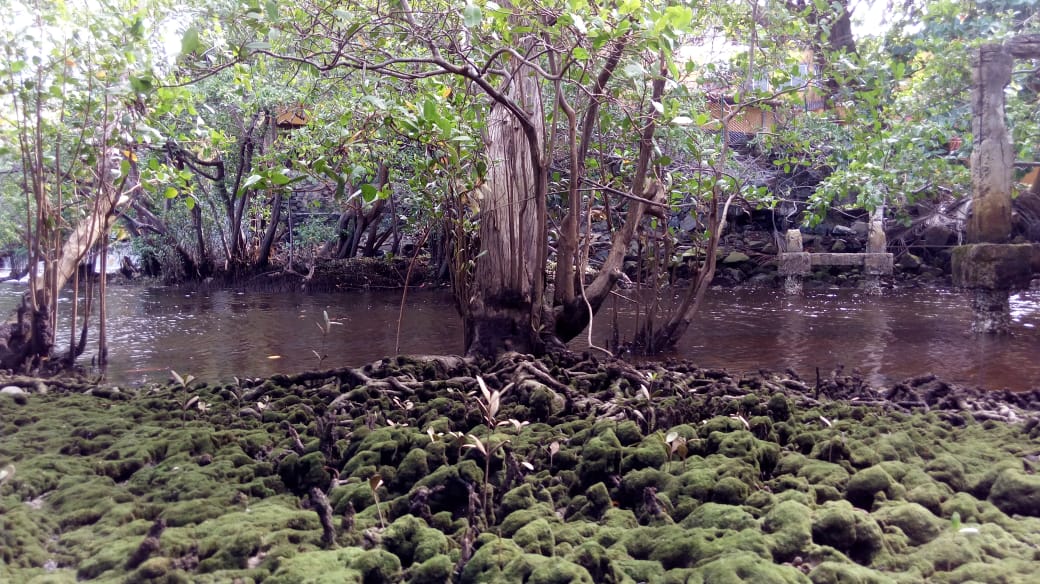 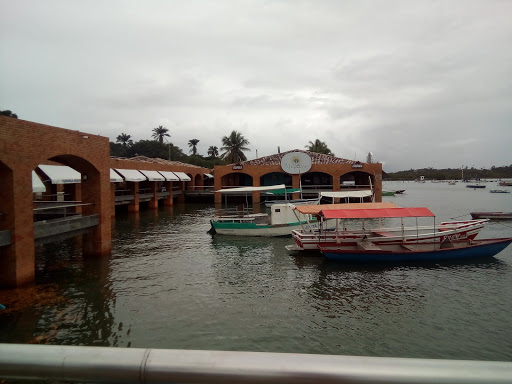 And now that I’m back from vacation…

I’ve actually had a somewhat terrible week. Ha. How very rude of me.

On the one hand, there’s a ton of things I want to do / need to do / am excited for, but on the other, there’s just not enough time for anything, I’ve had several rough days, gotten sick, been down, been stressed, and generally become a mess, so this is something I need to turn around. BUT… music is a lifesaver… I have a funny bird that likes to sing along… And I got to spend all morning reading in bed the other day. Which was pretty perfect. Things are looking up now.

I was in the middle of a different, also amazing book, but felt like starting this one during my break… Couldn’t resist… AND AHG I LOVE IT SO SO MUCH!! I’m not sure I’ll be able to review it. It’d be just a bunch of high pitched squeals. So we’ll see about it. 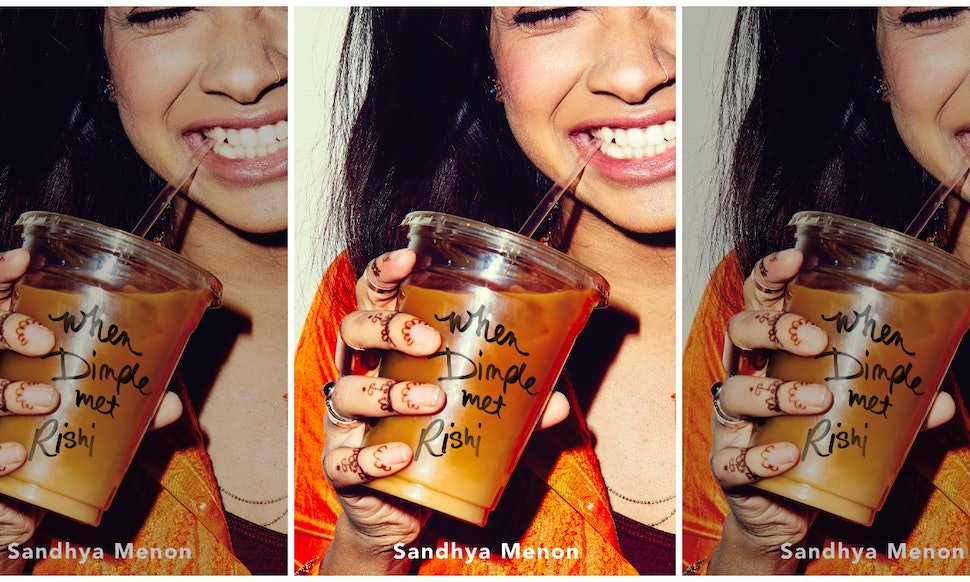 How did your month go?? What have you been reading? And do you want to go grab some ice cream with me, because… I just feel like doing that…

4 thoughts on “A Quick Catch-Up (feat. near-fainting, hecticness and the beach)”