This is just to say… Last year didn’t kill me. Woot.

I’ve been spontaneously disappearing for about two centuries and a half, so I thought I’d come and give a few random shouts about things before we get back to regular business. Not that regular business is too different from random shouts. That’s… All we do around here.

BUT, the new year’s started (wHAt), a ton of things have happened, and… I don’t know. I’m sure I was going somewhere with that sentence. I’ll move on now, feel free to cover your ears. HERE COME THE SHOUTS.

This was my secret goal for 2018, and I reached it just three days into this month. You make me happy. I’m looking for ways to make sure I don’t vanish so often from now on, so this just gives me the chance to murder more of you with some absurd writing! Yes, I said murder. No, I don’t take it back.

At the same time, there are now a thousand cool dragons over on my Twitter, we’re so crowded. I better… Make some snacks. So that’s it, thank you so much for being here, I love talking to you, HAVE ALL THE CHEESE!

Next order of business – There is much to be said about the madness that was the last couple of months, so of course, none of it will be said at all.

There wasn’t enough sleep involved, those tired weeks don’t deserve to be mentioned. Neither do the thousand college projects. Or the finals. Or work. Or the cookie sale and beach vacat– Oh, wait, I’ll actually mention those… I sold a ton of homemade Christmas cookies! And got a vacation! At the beach! I’m so tan I don’t even recognize myself.

With all that stuff going on, there wasn’t actually much time (or brains) left for blogging, and that’s how we ended up where we are now. This unexciting mud pit. That I’m climbing out of as I write this. I’m sorry for the mess, have some pictures. 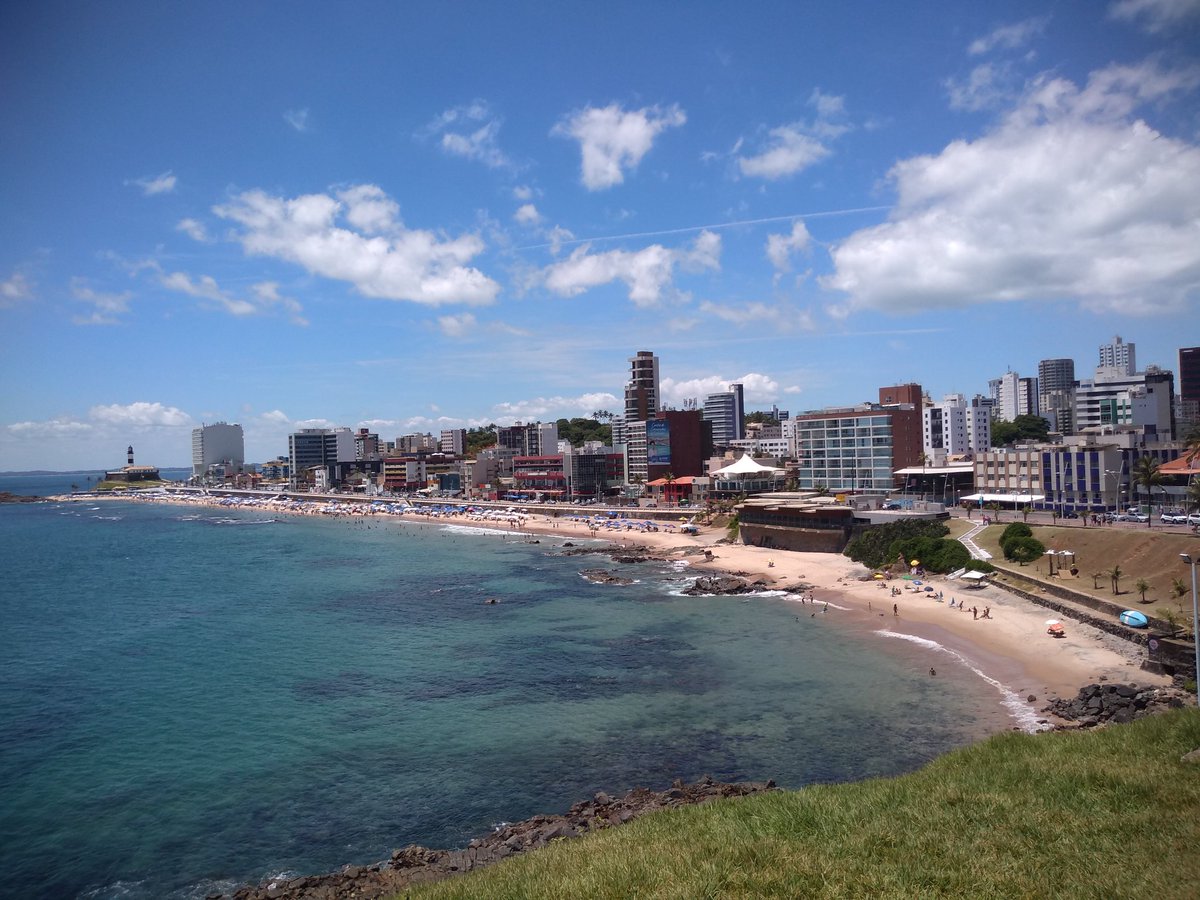 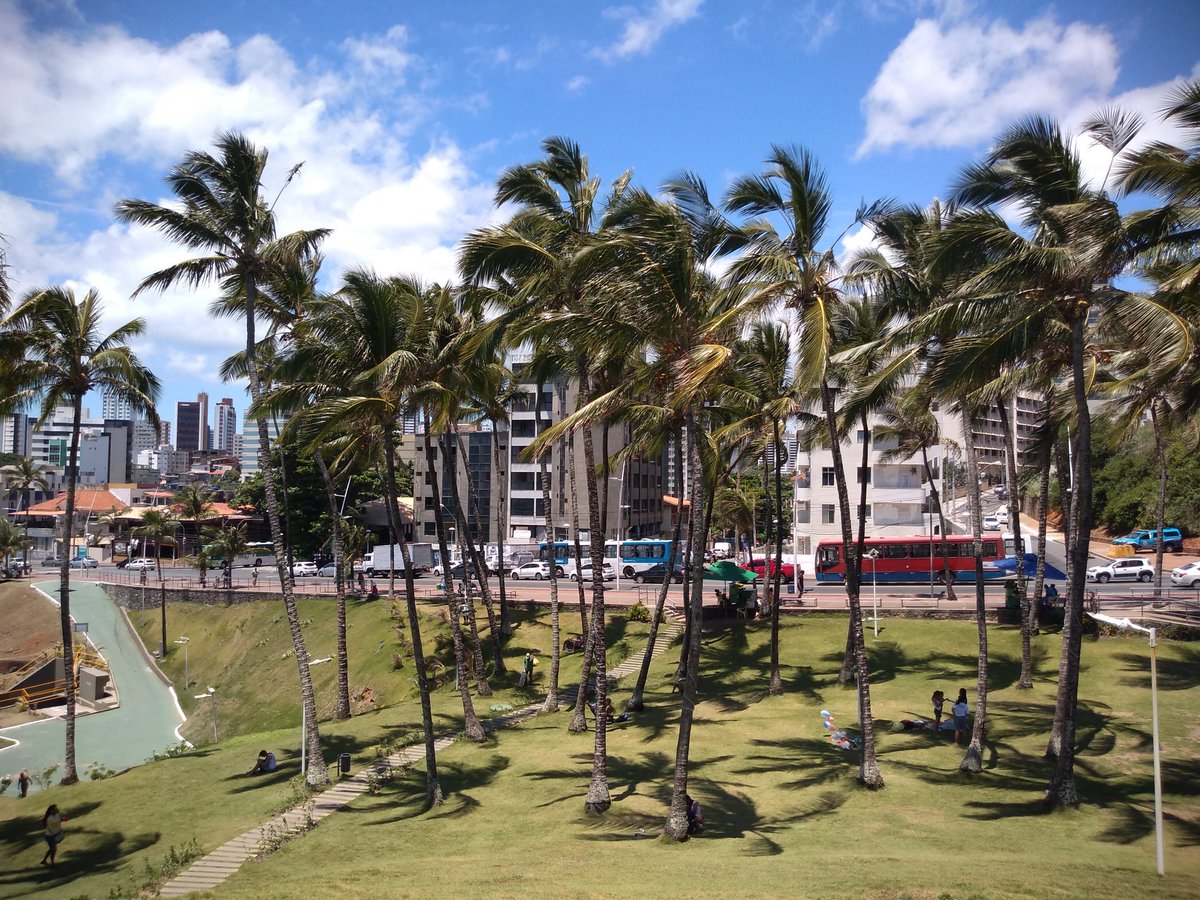 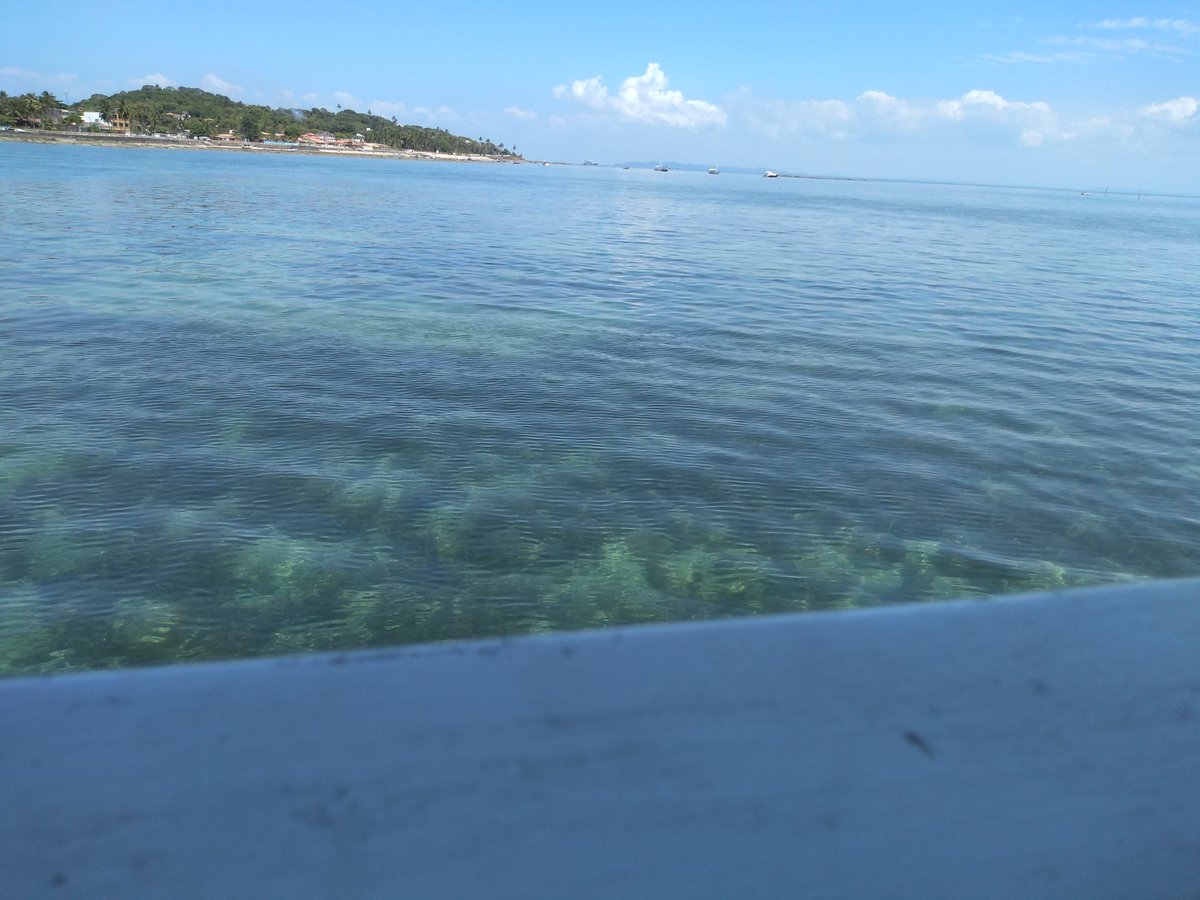 And since I didn’t read much either, my Goodreads challenge died in excruciating agony just 12 days ago!

There was a little funeral. Only I was there. And it rained.

So to end the crushing grief quickly, I just… Made it harder this year! By almost doubling my goal! It makes sense somehow, I’m already reading more.

That being said, here are some my favorite reads from last year. I won’t list all the books I read, but, hahaha… This post wouldn’t be much longer if I did. In case you were wondering.

Going back to the blog talk, you know that post about spam comments I mentioned… Four months ago? Yep. It’s finally happening.

If you’d like to be featured in it BUT haven’t sent me your sass yet, you can do that real quick over here, because I’m finishing it up *the moment* I hit publish on this thing. RUN NOW. THE CLOCK’S TICKING. And to everyone who already sent their genius replies, thanks, YOU’RE BRILLIANT, and you’ll see them in all their glory pretty soon.

Still on the matter of unfinished posts, if you at least kind of liked the Anything But Scary Halloween story, you may want to know that Part 2 is half done and coming to a theater near you…

If you’re so kind to head over to a theater before you read it. On your phone. Not the big screen.

Someone’s already dead, there are generous amounts of pizza… What’s there not to like. You’ll have that out of season Halloween night you never asked for.

So what will happen on this wild year that just started?? Here, let me give you a nice little list.

SO TELL ME NOW, is there any wild thing you’d like to see me write about in the near future?

I can’t offer you genie wishes, but this is something I can get done. Shoot your most random ideas at me, and I’ll tell you how wonderfully insane you are.

Quick update over, we can now get down to business… And defeat the Huns! What are some things you’d like to accomplish this year? And what’s one book you loved in 2018?

6 thoughts on “Welcome To The Madness – Random screams, things that happen, and whatnot”